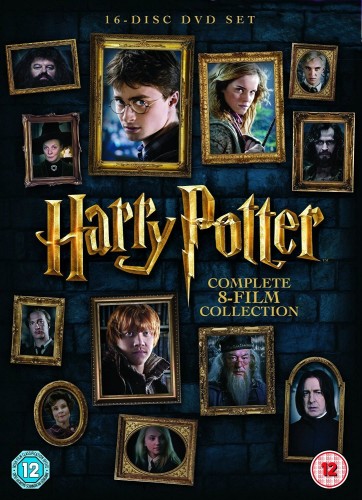 Year 1: Harry Potter and the Philosopher's Stone - The magical adventure begins when Harry Potter is to attend Hogwarts School of Witchcraft and Wizardry.

Year 2: Harry Potter and the Chamber of Secrets - Cars fly, trees attack and a mysterious house-elf warns Harry of great danger as he returns for his second year.

Year 4: Harry Potter and the Goblet of Fire - Harry must overcome a deadly dragon, fierce water demons and an enchanted maze only to find himself in the cruel grasp of He Who Must Not Be Named.

Year 5: Harry Potter and the Order of the Phoenix - When few believe that Lord Voldemort has returned, Harry must secretly train his friends for the wizarding war ahead.

Year 6: Harry Potter and the Half-Blood Prince - As Lord Voldemort tightens his grip on both Muggle and wizarding worlds, Harry and Dumbledore work to find the key to unlock Voldemort's defenses.

Year 7 - Part 1: Harry Potter and the Deathly Hallows, Part 1 - Harry, Ron and Hermione set out to track down and destroy the secret to Voldemort's power - the Horcruxes. On their own and on the run, the three must rely on one another more than ever...but Dark Forces threaten to tear them apart.

Year 7 - Part 2: Harry Potter and the Deathly Hallows, Part 2 - In the epic finale, the battle between the good and evil forces of the wizarding world escalates into all-out war. The stakes have never been higher and no one is safe. But it is Harry who may be called upon to make the ultimate sacrifice as he draws closer to the climactic showdown with Lord Voldemort. It all ends here. 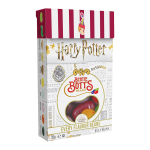 Our fantastic range of licensed Key Rings will ensure that you never lose your keys again!

J.K. Rowling famously wrote part of the 1st Harry Potter series in a coffee shop in Edinburgh so why not see if inspiration comes to you while enjoying your favourite muggle beverage in this officially licensed Harry Potter Mug

This Harry Potter Coaster Set is perfect for fans of the ever popular movies. 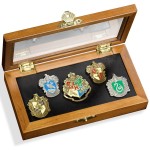 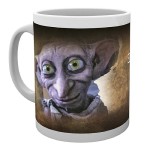 Ever wish you had a house elf of your own?

Magic Hardcover A5 Notebook with Wand 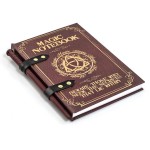 Magic Hardcover A5 Notebook with Wand

This product is a hardback notebook that looks like a spell book. It includes a magic Wand Pencil. 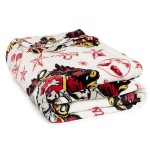 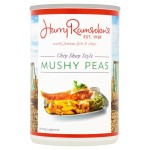 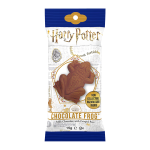 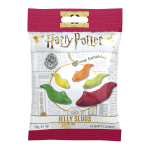 Jelly Belly has whipped up its candy making magic to bring you Harry Potter Jelly Slugs! 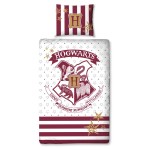 Every budding witch and wizard will want this Hogwarts inspired bedding.

He speaks memorable lines from the Harry Potter films at the push of a button. 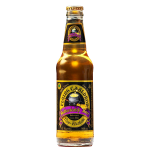 This delicious beverage is the first wizarding drink to have widespread cross over consumption in the non wizarding world.

This delicious beverage is the first wizarding drink to have widespread cross over consumption in the non wizarding world.

up
Shop is in view mode
View full version of the site
Sklep internetowy od home.pl