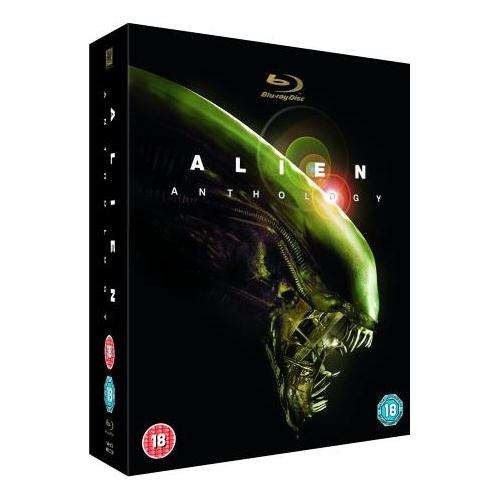 With two cuts of each movie and over 60 hours of extras, this Blu-ray box set is the definitive edition of the legendary xenomorphic saga, with stunning HD transfers that finally give these seminal sci-fi classics the treatment they deserve. So, what are you waiting for? Secure that box set, Hudson!

Alien: The terror begins when the crew of the spaceship Nostromo investigates a transmission from a desolate planet and makes a horrifying discovery, a life form that breeds within a human host. Now the crew must fight not only for its own survival, but for the survival of all mankind.

Aliens: Sigourney Weaver returns as Ripley, the only survivor from mankind's first encounter with the monstrous Alien. Her account of the Alien and the fate of her crew are received with skepticism, until the mysterious disappearance of colonists on LV-426 lead her to join a team of high-tech colonial marines sent in to investigate...

Alien 3: Lt. Ripley (Sigourney Weaver) is the lone survivor when her crippled spaceship crash lands on Fiorina 161, a bleak wasteland inhabited by former inmates of the planet's maximum security prison. Ripley's fears that an Alien was aboard her craft are confirmed when the mutilated bodies of ex-cons begin to mount. Without weapons or modern technology of any kind, Ripley must lead the men into battle against the terrifying creature. And soon she discovers a horrifying fact about her link with the Alien, a realisation that may compel Ripley to try destroying not only the horrific creature, but herself as well.

Alien Resurrection: Ellen Ripley (Sigourney Weaver) died fighting the perfect predator. Two hundred years and eight horrific experiments later, she's back. A group of scientists have cloned her, along with the alien queen inside her, hoping to breed the ultimate weapon. But the resurrected Ripley is full of surprises for her "creators", as are the aliens. And soon, a lot more than "all hell" breaks loose! To combat the creatures, Ripley must team up with a band of smugglers, including a mechanic named Call (Winona Ryder), who holds more than a few surprises of her own.

Suitable for 18 years and over. Not for sale to persons under age 18. By purchasing this product, you declare that you are 18 years of age and over. 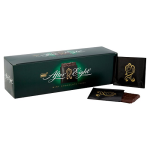 After Eight wafer thin mints in their classic carton are the nation's favourite after dinner mints. Each square piece is the perfect balance of soft, refreshing mint fondant with thin dark chocolate, making it the finishing touch to any meal. 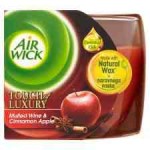 Create a dazzling ambiance in your home with the magical warming scent of mulled wine and festive cinnamon apples. 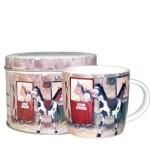 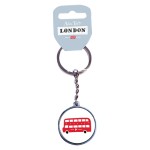 This playful keyring features a miniature version of the iconic London Routemaster bus. Perfect as a quirky gift for a loved one. 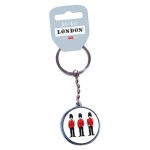 Three of the Queen's Guards in full uniform are featured on this cute keyring - perfect as a gift for a loved one or friend. 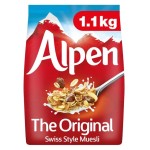 Our muesli is bursting with delicious, natural ingredients. We've combined creamy rolled oats and toasted wheat flakes with roasted almonds, hazelnuts and juicy raisins to bring you a breakfast you can truly savour. 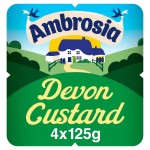 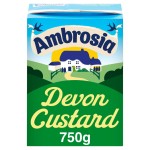 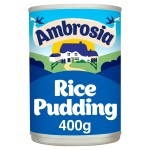 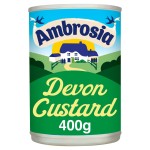 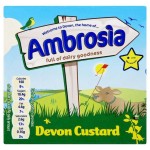 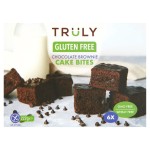